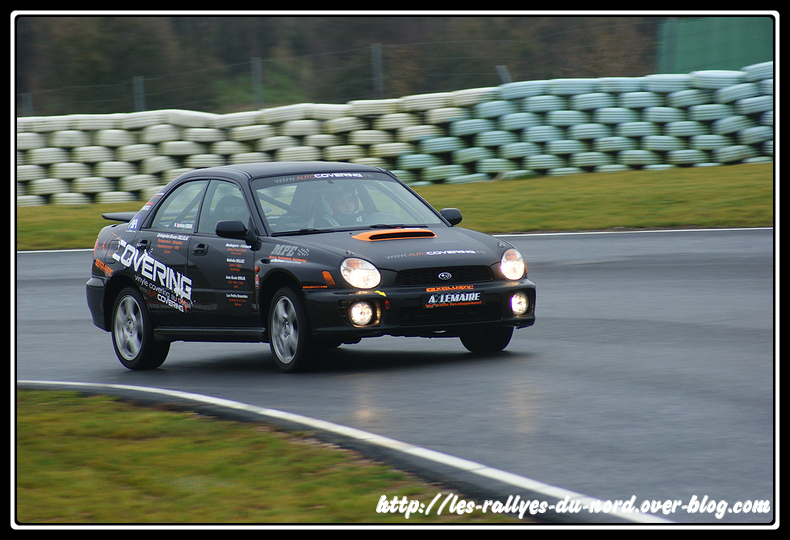 Millers Oils France are pleased to announce their sponsorship of Mr. Aurélien LEMAIRE who is the president of Auto Sport Développement.

This association (law 1901)  manage a team of motorsport enthusiasts in the Nord-Picardie region (including departments l’Aisne, du Nord, de l’Oise, du Pas de Calais et de la Somme).  They have been in existence for 13 years and, with modest means, they initially participated with their Peugeot 205 GTI 1600, Group F2000 in national rallies and slaloms.

After this achievement, their desire was to move to a higher category, and that is why they chose to invest, at the end of the 2008 season, in a Peugeot 206 S16 (1997cm3) “Rencontres Peugeot Sport”. Their results in 2009, for the first season, in the 2 Litres category, were 6th place in the Coupe de France des Circuits.

2013 was devoted to the construction of their new car, namely a 2001 SUBARU IMPREZA WRX Group N.  Since July 2013, reliability tests have been performed at the circuit of Croix-en-Ternois, where they have also been getting to grips with the 4WD vehicle, with the aim of achieving more during the new season 2014.